…as a young child growing up in 1950s Docklands Govan in Glasgow, my heroes were mainly cartoon characters from the black-and-white television programmes on offer from basically only two channels  – Auntie BBC and the Scottish Television arm of the Independent Television Network… Top Cat, Yogi Bear, and Freddie Flintstone were foremost among these… moving into my teens and my own professional football playing days, the idols were Slim Jim Baxter of Glasgow Rangers, Dave Mackay of Hearts and latterly Tottenham Hotspur, and emb’dy who played for Manchester United… progressively, into my twenties and thirties, my inherent love of books led me toward literature, and some of the greatest novelists who ever manoeuvered a quill, pen or typewriter… of course, at school, exposure included the icons of the craft, the classic writers such as Dickens, Stevenson, Lamb, Burns and dozens more… little wonder, then, when the scribbling bug eventually snuck up, ambushed and kidnapped me, that I should have ample grounding in writing-style examples… not plagiarism, which I abhor whenever I see it, but the sense of emulation of the techniques the Literary Gods employed… by no means do I claim any parity in the quality they each produced, but at least my desire is metaphorically to track their footsteps in the print trails… 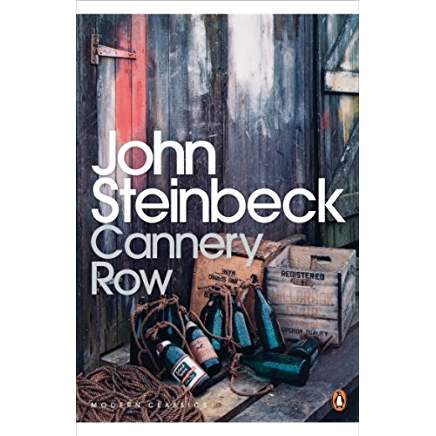 fr’example, Steinbeck wrote such a host of work encompassing the early California hinterland experience that his books seem to interlap, becoming a ‘phalanx’ of his writing… Zafon, in his magnificent ‘Shadow of the Wind’, has his closing paragraph almost paraphrasing the opening sentences  in the story, ‘bookending’ his novel, so to speak, thereby producing a satisfactory narrative parenthesis 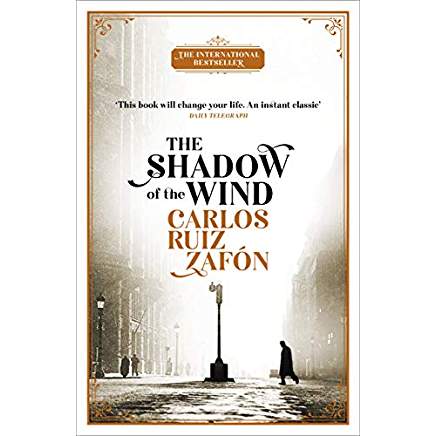 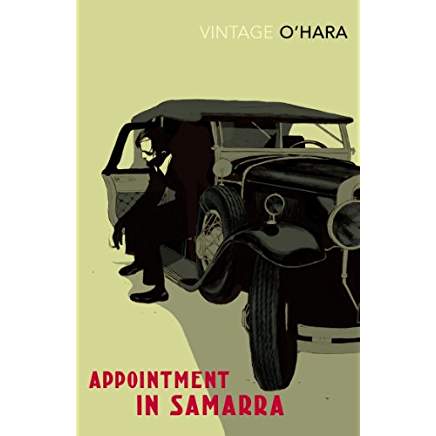 O’Hara is the master of highs and lows of sentiment in continually mixing perceived triumph with defeat, emphasising  that both of these are really imposters, paralleling the timeless poem, ‘If’ by Kipling... Umberto Eco inspires amazing caricatures in his work, as if each player is handcrafted by the comic art genius of the model-maker, Guillermo Forchino… 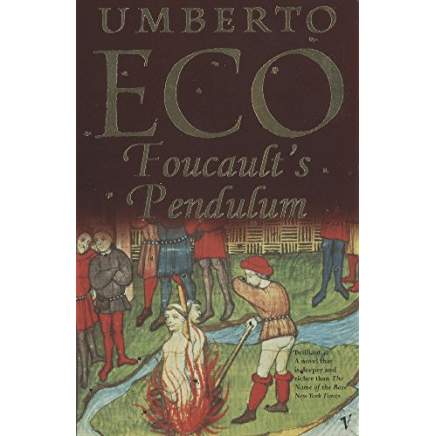 and I LUVVED them all, and still do… fellow authors, what’s your take on who has impacted the approach to your writing?  see yeez later… LUV YEEZ!