…in Docklands, Govan cinemas, we cheered the ‘baddies’ and boo-ed the ‘good guys’…

…a little reworking of a blog post I threw on here four years ago… worth another peek: 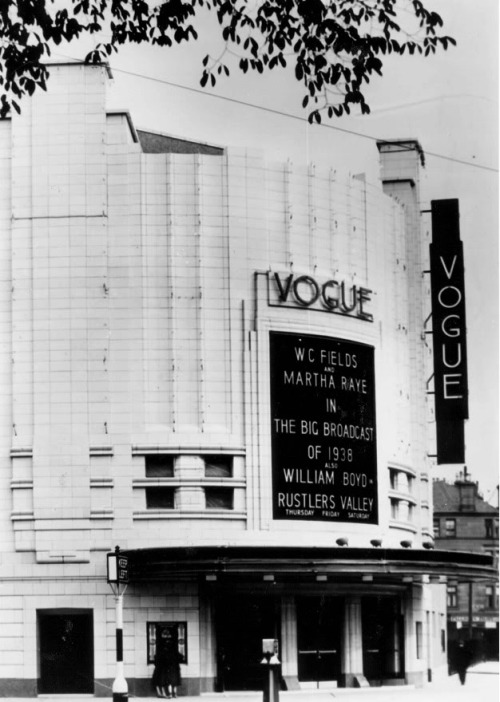 …when I was a wee boy, about a hundred years ago in the Govan, Glasgow Docklands, Saturday was the pinnacle of each week… money in Govan families was always as scarce as an honest politician… but somehow, THRUPPENCE in old money usually eked its way into the hands of most kids in our street, and those around us… then it was off to the Saturday matinee at the Vogue cinema… one THURD of the THRUPPENCE expended on a chunk of sugary, creamy, sticky tablet from Mrs Borland… she sold it from her front room, fifty yards away from the cinema… the forerunner of the  modern-day confectionery retail giants, in my opinion… the remaining TUPPENCE got us entry to join the sheer bluudy bedlam that only 250 screaming 5-to-10 year-old child mobsters can create… some of yeez of a certain age will well remember…. there were Tom and Jerry cartoons… sometimes Laurel and Hardy classics… the best for us however, was the ‘next-thrilling-instalment’ of the never-ending Cowboys and Indians chase…

…loads of gun-shooting and bows-‘n-arrows-firing… must have been a gazillion bullets and fletcher’s products used in every ‘thrilling-instalment’... the interminable chases on horseback were the thing, though… the film clips would alternate between the Cowboys and the Indians… they must have ridden after each other for about ten thousand miles… now, here’s where the Govan droll humour gets inculcated at even the tender age of we kids back then… we would howl boos and hisses in total derision of the supposed ‘Good Guys’, the Cowboys… and cheer like hell for the painted-black Baddies, the Indians… 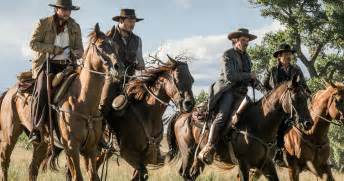 …I don’t know how the present PC brigade would look on all of that nowadays … but  it was great fun, and splendid for the lung development of we shouters… the film-makers back then knew a thing or twelve about body count… Goodies and Baddies would tumble off the horses with immaculate regularity, pierced by bullet or arrow, (who cared?) …I think some of that has crept subliminally into my novel writing… over the past few years, my writerly quill’s been responsible for the demise of dozens of assorted characters (plenty more where they came from, Mabel)… trekking now into the Work-in-Progress, NO IMPUNITY, the trend continues, wondering who’s gonna be left standing when it’s finished… oh, well, better re-load the scribbler… got some culling to do…see yeez later… LUV YEEZ!

4 responses to “…in Docklands, Govan cinemas, we cheered the ‘baddies’ and boo-ed the ‘good guys’…”